Why always looking on the bright side isn’t healthy

I love a positive quote, I post positive quotes, I even have a mug that says ‘Positive Vibes’ but sometimes I cringe at the amount of posts that masquerade as positive but are toxic.

It wasn’t until I had issues with my mental health and developed chronic illnesses that I realised how shaming and dismissive some of the ‘positive’ things people were saying to me made me feel.  I felt unheard, my issues weren’t bad enough and that voicing my discomfort and my feelings was bringing everyone down.

Encouraging only positivity actually made me feel worse because I delayed my healing process by trying to deny all my feelings.  What are described as ‘negative’ feelings are just as valid as the ‘positive’ ones.  I often tell my clients that living fully is to experience the highs and lows of life, enjoy the highs but don’t expect them to be constant and work through the lows but don’t stay there.

Striving to be positive all the time is unrealistic.

“You just have to be positive”

“Be grateful, others are worse off than you”

“Always look on the bright side” (though the Monty Python song does make smile and cheer me up!)

Hey I have probably been guilty of using and posting some of these in the past but now I know better.

You might be thinking there isn’t anything wrong with quotes like these so let’s take a closer look.

Positivity is supposed to encourage, inspire, offer optimism and hope. Being positive during tough times is a sign of resilience, it is acknowledging things are difficult but it won’t always be that way.

Toxic positivity is dismissing any other feelings (Good Vibes Only!) and expecting unrealistic level of happiness (You just have to be positive).  NOBODY is happy all the time!

Toxic positivity tells people their problems which are their reality and often seem insurmountable, don’t compare to other people’s issues in the grand scheme of bad things that happen.   If someone isn’t feeling their best and finding it hard to face the day, being told to ‘Never give up’ is like a slap in the face.  Because feeling these perceived ‘negative’ feelings is the furthest from giving up, it is a natural process and is being real and in the moment.

Social conditioning towards the positive

From a young age we are often told to ‘cheer up’ that ‘things could be worse’ and ‘be brave’. As a child when something goes wrong, upsets you or you hurt yourself parents (including myself) pacify children by trying to reassure them that it’s not that big of an issue. Unfortunately this sends two messages to our developing brains that certain emotions are an over reaction and that we should be happy and content even when we are physically or emotionally hurt and if we aren’t then we should pretend everything is okay so we don’t make other people uncomfortable.

If you took a moment in a situation where someone is expressing themselves, who are you really trying to pacify?  Them or you? Are you uncomfortable, don’t know what to say or do, perhaps their ‘negativity’ hits a nerve  or makes you desperate to cheer them up.  Your reaction says more about what you are feeling than about the person in front of you.

Shifting to acceptance, validation and support

So how can we be positive but not toxic?  It’s all about the message behind the words.  For example instead of telling someone ‘You just have to be positive” try saying “I understand it feels tough right now but you can get through this.  Is there anything I can do?”

Sometimes words aren’t needed.  Just sitting with a person and allowing them to feel their emotions without trying to fix what is wrong, validates their experience (even if you are uncomfortable – remember this moment is about them not you!) shows you care and that you are there for them.

Other times actions are needed to help people process their thoughts and feelings without being told they have to cheer up.  You might need to say “Right, get your coat, we are going out!”

How do you know which is best?

Ask.  The person who is having a difficult time what is it they need right now?  They might know exactly what they need or they might say they don’t know, so either follow their lead or sit with them but don’t spout positive quotes or stories in their faces, let them decide what is helpful in the moment. 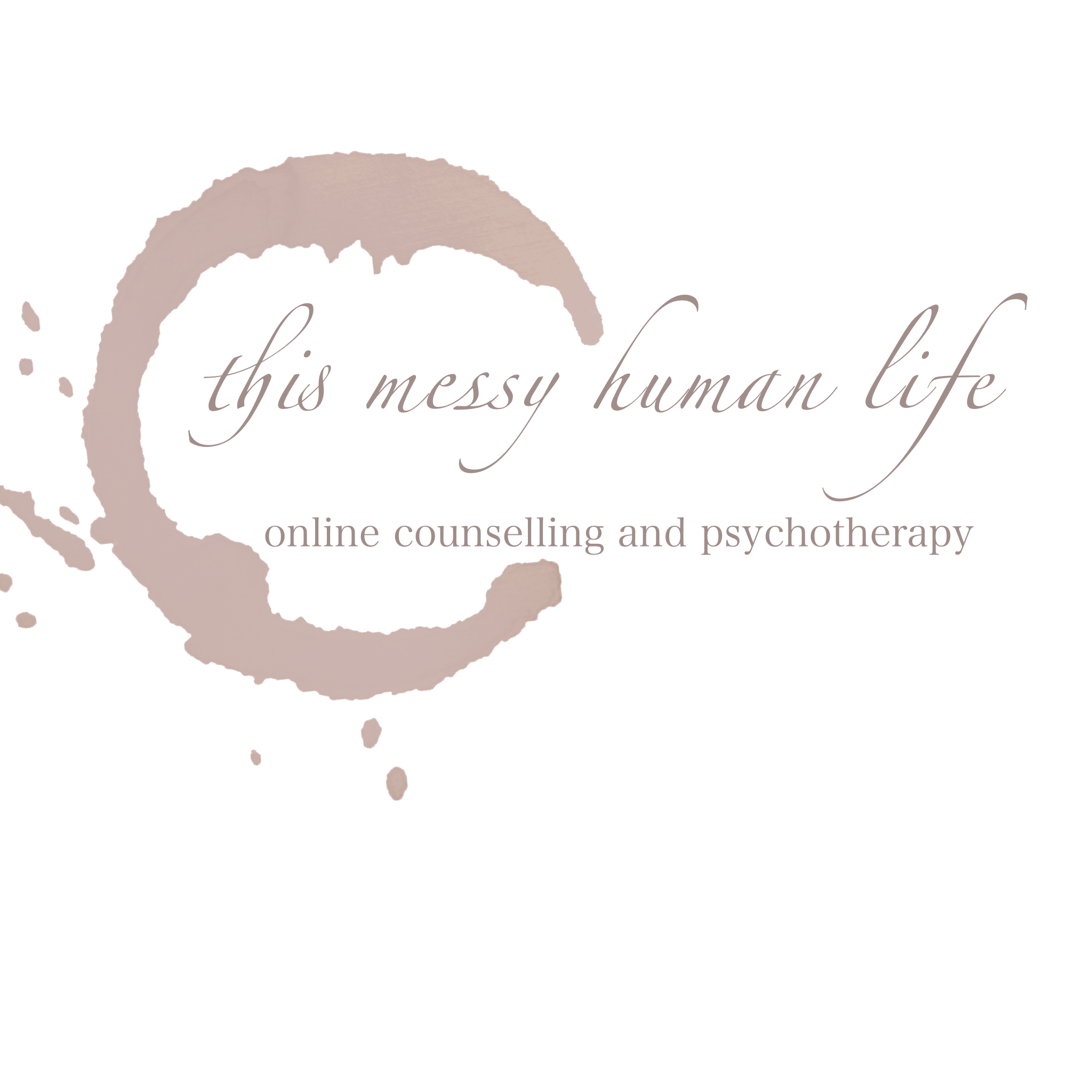 Therapist and business owner working with clients who are experiencing anxiety, depression and grief or have been affected by trauma and /or childhood experiences .

Naomi
Get in Touch

4 Life experiences that can cause feelings of grief and loss